You probably wouldn't expect it, but you will massively increase your Shopify conversions by just having a phone number on your site. Wait, what?

It's true. Having a phone number lends an air of credibility to your online store. These days, that may be all you need to push a prospect into being a customer.

It's All About Trust

You know your products are great. Do your customers? Your words, guarantees, and terms are much stronger if you tell your prospect that they can call a phone number if they ever have a problem.

In many cases, this may be their first visit to your site, so credibility is key. A phone number says “we have a way for you to talk to a human being.” Even in today's online world, that means something.

So I Can Just Make Up A Phone Number Then?

We wouldn't recommend that! In theory you could just slap a phone number up there and that in itself would increase your Shopify conversions. However, we want to show you how you can put a phone number on your site AS WELL as it being operational.

Of course, this is 2019. So, there are plenty of options for you to add a phone number to your site without having to actually install a phone in your office. We all love free. And there's a very good reason why. Because it's…well free!

Most things in life that are worth having are not free, but this one really is! There is an app called TextPlus. You can download it for either IOS or Android and can use it from either a phone or tablet. It also works on WiFI or 3G.

TextPlus will give you a free US number which you can put onto your website. Whenever someone calls (or texts), the call will come to your device and you can pick it up. If you don't pick it up in time then it will go to voicemail.

You can't set your own voicemail message currently.

It is also a bit funky – meaning that even once you are connected, it can take 5-10 seconds to hear the other side.

I used it when I first started in eCommerce and received a call or two a week. And I do think that it helped to convert customers who were generally calling to see that we were a real company and ask any questions that they had.

However, when my store became more busy, it actually became really annoying and I was afraid to miss a call. I would be putting the kids to sleep or in the middle of some work and the phone would go…and then if they left a voicemail I may have to follow up.

What was quite nice about it was that when someone called, you could text them for free from the app and deal with customer service that way.

Ultimately, I stopped using TextPlus when too many calls came through so I stopped answering any of them. The main reason why I wanted to get a better solution was:

a. To convert customers who did call

b. To avoid any payment issues by people who left a message thinking that their query would be dealt with and wasn't.

You can find out more about TextPlus and download their app by going to https://textplus.com/

This was one of those things that seemed like a great idea at the time. And to be honest, the jury is still out.

Specialty Answering Service basically acts as your virtual telephone answerer. They operate 24/7 and even on Christmas Day. You develop with them an FAQ (known as a script) and when one of their operators pick up the phone then they try and help the customer.

There are a lot things that they can do for you when a customer calls, but all I really wanted them for was to either answer basic questions or take a message.

It took a while for them to understand what I needed and some operators were definitely better than others. You can listen to a recording of all of your calls, and occasionally I felt like the operator was waiting to get back to his game of Candy Crush and didn't really want to speak to the customer. Or actually playing Candy Crush at the same time.

The way that I had it set up was for them to take a message if necessary and then send that message to our help-desk.

As I mentioned, there were several recurring problems such as them promising a return call when we made it clear that we don't do that. Or them not understanding what the person was asking. Which was annoying…but passable.

In terms of efficiency, customers were phoning them and then we would have to answer them. So, although beneficial we still had to deal with the customer. And if we got a message like “Order not going through”, then we would need to email the customer before even being able to help them.

And There IS a Downside

It's called “The Expensive Option” for a reason. The big problem to me was price. It is approximately $1 a minute. Within my first month, I spent around $2k. My store was profitable enough and making enough sales so that I could handle that. However, I was never convinced that it was paying for itself. Or making enough extra sales to make it worth having as a service.

It was very difficult to quantify the value and hard to measure. So, that was based on gut rather than real numbers. Calls were often 5 minutes which cost around $5. To add $5 to the cost of every sale took a big bit out of profits. And when you take into account the people who didn't buy then then number grows. And also the fact that we were still answering tickets to those people…

They do offer services in addition to what I was offering and if you can measure its positive impact on your business then it could be worth it. Compared to paying an employee 24/7 it was a bargain. But was that level of care really needed? You'll have to decide.

As it happens, their own customer service is excellent.

So, a deal came along on App Sumo which seemed to fulfill part of my services so that I thought I would give it a go. It's called Yodel and it's a bit of a teccie solution, but it came along at the right time and the right place.

They do have a system in place so that you can answer calls. However, I direct everyone straight to voicemail.

I have a message on my voicemail making it clear that the customer is important and that we really want to help them. However, it is out of office hours and if they want to hear from us then they must leave a clear email address and tell us what their problem is.

I then have that message sent to my helpdesk via Zapier where it is listened to answered by support staff.

They offer a free transcription of all messages – which is generally really bad as done by machine.

It also ‘feels' like a startup – hard to explain what I mean by that!

To be totally honest, I love it and I hate it.

I love the fact that I paid a one-off fee and now have it for EVER.

I also love the fact that the process (kinda) works.

And also that there are enough options so that I can set up the messages as I want and upload my own voice etc.

The reason I am not a massive fan is because it's kinda technical. It's meant to work through Slack. If you know what Slack is then that's fine. But you do need to integrate it with another system. If not through Slack then you will probably have to use Zapier.

But for the moment, I am pretty happy with Yodel and haven't felt any customers being annoyed at not getting through to a human. I do like the fact that all of our customer support is going through our helpdesk (ZenCart).

Their current special deal is available from:

and their main address is: 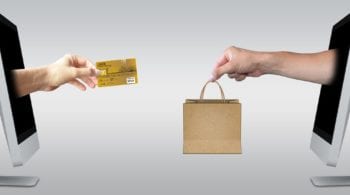 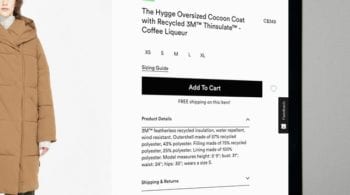 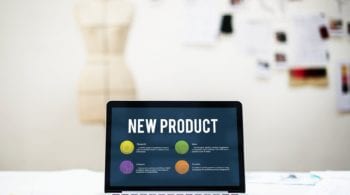 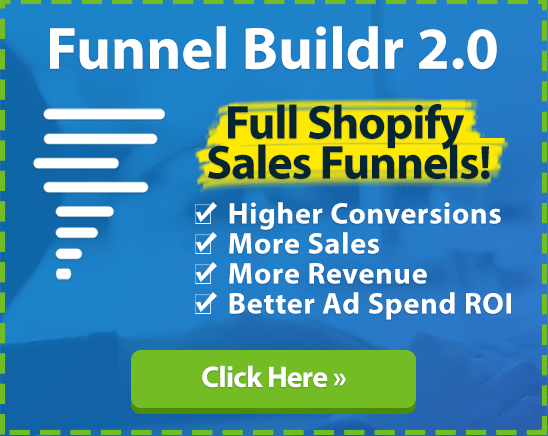 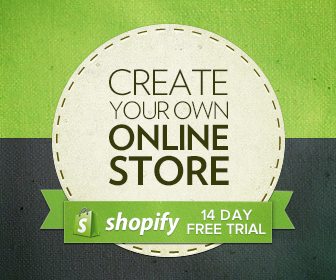